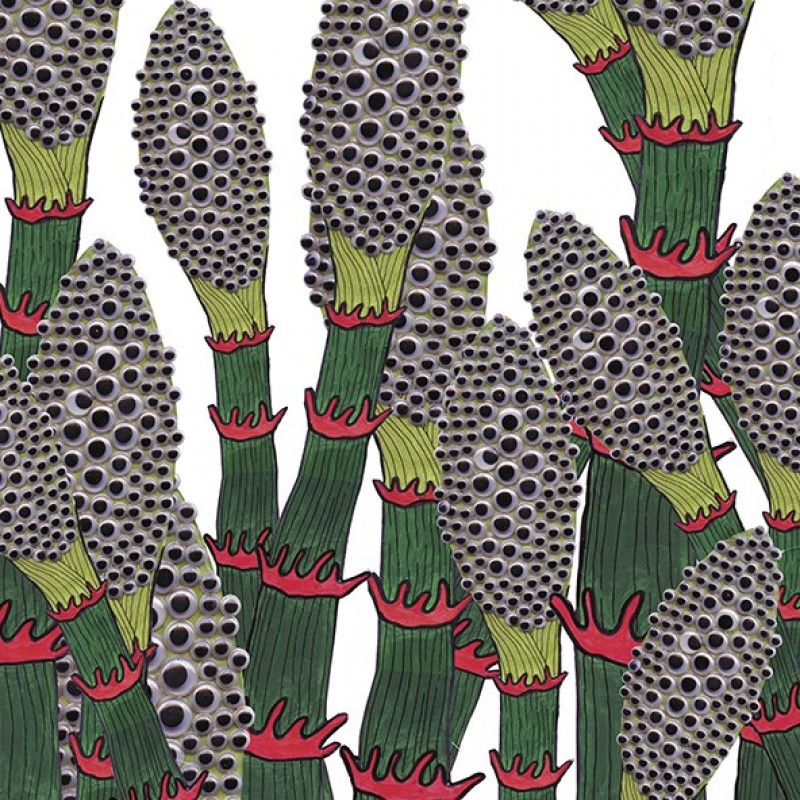 I’m back on my vintage digital hype after a long break, mostly due to being deep into work doing masters and trying to fix various bits of obscure transfer gear I’ve picked up recently, maybe we’ll talk about that again soon but for now I’d like to tell you about something I picked up a few weeks back.

I had my eye on these Junger boxes after seeing various mastering houses who had the budget to buy new stuff and the inclination to not keep hold of old, hard to maintain, lower samplerate boxes, keep one of these in their racks alongside all the trendiest of modern analogue processing equipment.

They are ugly little guys, with a pretty dated user interface, that said they are a total breeze to use. 1RU of pure early 90s tech aesthetic, which if that’s your thing, well, fair enouh I guess. Junger is a German broadcast equipment company who at one time branched out into pro level mastering/pro audio gear. The Junger compressor/limiter/expanders appeared on the market soon after the collapse of the Berlin Wall and were the brainchild of Herbet Junger. There are also some broadcast only units on the market second hand as well as various versions of this unique compression design. I am told by mastering engineers I trust that the dynamic EQ is especially worth looking out for, but incredibly rare.

I grabbed this on a pretty weird broadcast wholesale second hand seller in the UK, who almost doubled the price I bidded on it in ridiculous fees which if I hadn’t got this for 100 bucks I would have told em where to stick it… this aside for £200 all in this was a steal. Even at it’s 48kHz max samplerate I can’t imagine this leaving the racks after a few weeks unless they come to some kind of arrangement to make a native plugin (go on!).

As readers of this blog may know I own a TC M5000, the original digital mastering rack unit. In the manual for the D02 (or at least the last revision, mine appears to be an earlier version) it compares their “muti-loop” to TC’s “multi-band” compression and explains where the Junger algo can do something nothing else on the market at the time could do.

As dated as this thing might look you simply cannot fault the sound of the units instant capabilities: perfect digital hard bypass, clean a whistle signal with no processing applied and a learning curve of about 2 minutes. The “multi-loop” I referred to is what we would now call “parallel compression” or “upwards compression” and if I’m honest I’ve never heard one I liked. Every time I tried to set up a parallel compressor I couldn’t get anything like the sort of RMS rise I wanted without hearing an exponential weirdness in the loud signals (now being summed against a heavily compressed version of themselves with some delay I guess…). But the Junger D02 I grabbed for 200 quid the other week changed my mind.

After working out that it’s basically reacting to whatever digital juice you pump into it and you have 1 dB steps at the front of the unit to drive more or less, I got something completely usable within about 20 seconds.

The Junger compression is so easy you end of second guessing yourself if you’re used to complex push and pull in hefty analogue mastering compressors. You pick a mode (1 to 4 for different time constants), you pick a ratio (which is essentially compression amount here, as each ratio has its own make up gain built in), you match the peak level on the genuinely decent VU meters on the output, and finally you bypass.

Has it added level and perceived loudness, yet kept the loud elements rock solid where they were before? Yep then it’s working. That’s really all it is. But man, when it works it can do something light years more transparent than downward traditional compression. This became really obvious to me on a very sensitive piano/vocal recordings I mixed a few years back which I like to pull up to put new units through their paces. All the haunting and dramatic stabs of the piano and vocals emoting dynamically were kept clean and in the same place, but the droning low end of the piano, the reverbs, all that detail had jumped up, making a kind of thick/wide/exaggerated effect on everything BUT the lead elements. This is the parallel I had always dreamed of, but never achieved! I literally went “aaah! that’s it!”.

I haven’t tried the expander yet, but the limiter and AD/DA is basically for the bin I am afraid, but come on, this unit is as old as some engineers!

I urge any mastering engineer, or any mixing person dealing with acoustic music especially to grab one of these when they inevitably come up cheap again, you’ll be surprised.