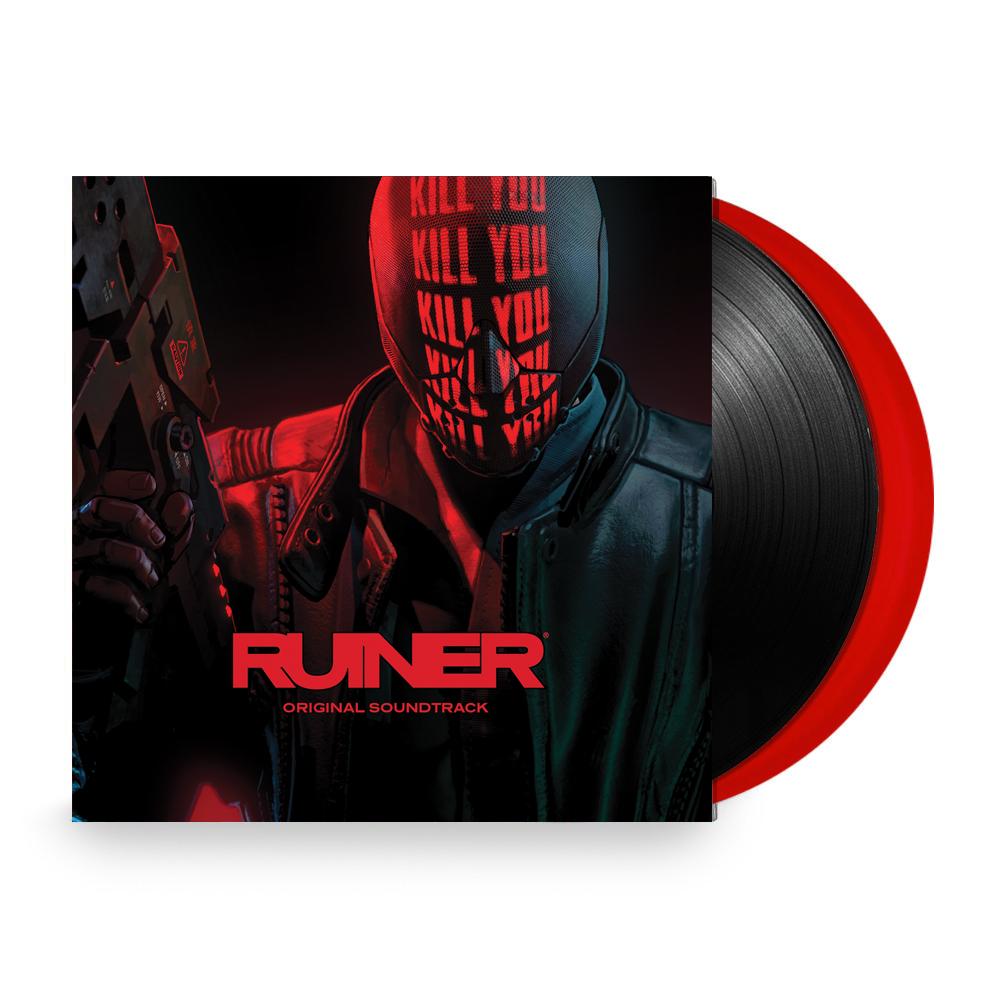 Grime is a unique beast.

It appears to be almost completely misunderstood by anyone outside of this island we call Great Britain, both sonically and artistically.

On one hand it’s an incredibly complex sound of crashing noises which don’t fit in any other context, and on the other it’s angry teenagers on a Playstation banging out tunes to play to their mates at school.

The reality is somewhere in between, I won’t wax lyrical on the journalism that surrounds the “second coming of Grime” (FYI it never went away, check out some stuff which came out in 2008 when Dubstep ruled the roost, so good!), but I will speak about the contrasts in how people approach the genre,

My introduction to Grime, like a lot of people was Dizzee Rascal’s first singles on XL recordings in my teens. Mostly being into punk and hip hop music at the time, but generally being a music nerd and having a passing interest in UKG the idea of Dizzee Rascal intrigued me, and for about ten minutes I hated it. I thought: “isn’t this just UKG MCing with some kinda Dancehall vocal stylings over ridiculously clangy beats?”, and then I realized that was actually an incredible musical idea and that my original response was only shock that someone had come up with something as groundbreaking (in the true sense) and original as “I Luv U”. After hearing Wiley’s “Wot U Call It?” I was hooked, and alongside the emergence of what was eventually called Dubstep this felt the first underground music I was ever around to see it bloom.

Hearing these squelches, industrial clangs, boings, detuned-to-the-point-of-atonality synths and basses (see Dizzee’s Youngtar produced Stand Up Tall!) made me hark back to playing dark and sinister games on my NES and Windows 3.1 Gateway PC (those ones with the cow skin boxes, remember those? showing my age..) as much as it sounded like the aggression and violence inside my pubescent teenage brain.

What was somewhat shocking was the incredible range of audio quality.

Some of the best Grime sets (and even vinyl) you will ever hear are full of digital clipping, terrible mic levels and technique, feedback, crappy edits.. the list goes on.

But would Pulse X or the original Igloo instrumental give you that paranoid sense walking home with your eski hood up at 2 AM through the estates if it had that glimmer and sheen of the big US Rap stuff coming out in the mid 00s? probably not. But what happens when you drop a grime tune in the club which is literally someone tapping the scart cable off a Playstation into phono and video cables (or atleast that crammed into any DAT machine available at whatever level) and sticking it down to wax in the cheapest cutting house in London, against some of the incredibly well produced Dubstep which had painstaking hours of mastering and various mixes taken over it that came out in the late 00s?

The answer is: you do, if you dare risk it.

Sometimes dropping So Solid’s Dilemma instrumental or a Wiley Devilmix out of some kinda of super compressed synth led dubstep can be the palette cleanser the dancefloor needs, but it can also be a total buzzkiller.

So as a mastering engineer I must consider this when working on Grime tracks, considering all the things discussed above as well as the objective quality of playback across several mediums.

It’s kinda like fitting a square peg in a round hole, but this is some of my favourite music ever and I am truly blessed to be able to work on it.


1. Is all the space in the mix being used? if not, is that what the producer is going for?

Listen to something as standard as Wiley – Igloo (original full instrumental), for entire sections the bass goes up an octave and there is little or no bass left. If we approached mastering with an “all sizes fit all” style we would be shouting “oh god, automate some EQ, the bass has gone! mutliband it, do something!”. But tell me when this production drops in a club that weird space that appears and re appears doesn’t make your head go funny in all the right ways?

Whatever you think of Dizzee now, this is one of my favorite pieces of music ever, even though the album itself never clicked with me, the combination of Youngstar’s ridiculous beat and Dizzee at his most articulate is just so bang on. But look at the music on paper: no key, some samples are cents away from being in tune, sitting neither side of the piano keys, the bass sounds like a crashing computer. Stick that in front of some more traditional music fans and it genuinely makes you feel a little queasy, but that’s exactly why it’s good.


3. Distortion: killing the vibe or pushing it beyond?

Most grime fans will know this video:

I would imagine the person at Propellerhead who programmed the distortion algorithm expected the sound of being pushed into ridiculous levels, let alone expect it to be one of the most sampled/copied sounds in UK dance music in the 00s and beyond. To add to the confusion the actual record (unfortunately no longer in my possession) is one of the most blown out/strangely cut things I have ever DJ’d with. But like people in the rock music world see Velvet Underground’s White Light White Heat, or The Jesus and Mary Chain’s Pyschocandy as exercises in the pushing the limits and therefore inspiring more defined future production styles, we can see Pulse X and similar productions as a similar thing, whether it’s intentional or not.

If you whack a load of sounds into a sequencer and it sounds right, you don’t need a “room” or “ambience”. Some of the best Grime productions ever, and the one’s that really smack it on a system have all the sounds right at the front, almost completely mono. When music doesn’t exist in the real i.e. acoustic world it might not need “a room”!


5. There is no point “analogue-ing up” something which is meant to sound cold and digital!

Yeah I got those valves and transformers in the rack, but if the digital clang and grit is making the music sound edgy and exciting, there’s no point whacking some excitation on those areas and “smoothing them out”. Harmonic distortion is all about context,