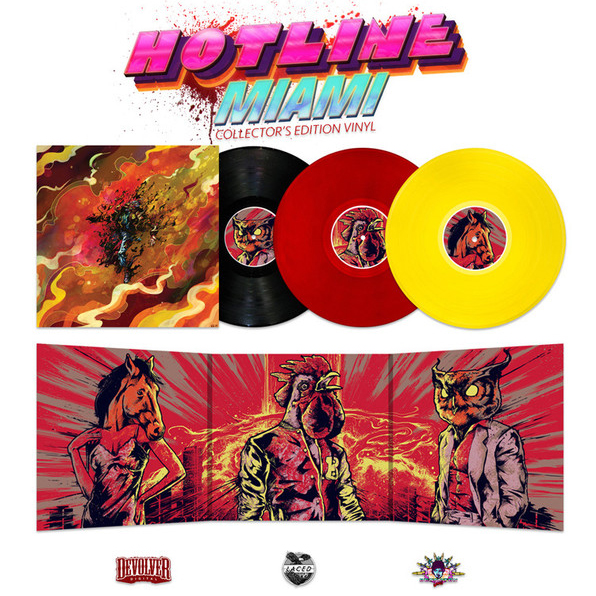 Hey there, it’s been a while since I dropped in on this whole “Vintage Digital” thing. It’s kinda funny, I get some funny jibes and then some people genuinely intrigued when it comes to this stuff, I can’t deny that I do keep looking to pick this stuff up super cheap on eBay, but at the time same let’s be clear that most of my stuff is really going to sound like super low distortion digital cleaning up and super sexy sounding expensive analogue-ness, as that’s my normal rig…

That said, I had a few interesting experiences recently. Firstly I was offered a big beast of a Weiss BW-102 system (see previous more for more info on this old monster) and secondly I had a piece of gear come back from the dead. The BW-102 was a steal, and I wonder who got it, but the shipping from the states would have killed me.

But before we get to that I must be slightly candid and anecdotal. A few years back now I ended up losing my current mastering space (which wasn’t great, to say the least) and having to move into a pretty blank space, which had auxiliary uses. It wasn’t perfect, but I come from a DIY background with that kinda working class mentality that you have to work, you can’t sit around waiting for something else to happen, so I made it work. In some ways it was great, it made me sell stuff I didn’t use and forced to me seriously look at my routing, gain structure and work flow. The space was also occupied by another mastering engineer, Dallas Simpson, and for about a year we lived completely separate mastering lives. It was only crossing over by accident sometimes that we got chatting about the gear we had. I asked him if he knew what “X format” was he could explain in detail some legacy formats I hadn’t had the chance to work on, for example, and he would ask me about some analogue gear I had (he was working all on digital hardware and some plugins) and I could show him sounds he didn’t have in his arsenal. One day I was bemoaning my lack of de-essing capabilities, I had some kind of free plugin but it wasn’t great and was more of a mixing quick fix thing, therefore not so great for serious mastering work. For the year which had passed I had been staring as this odd looking TC Electronic brick-like thing in his rack (which was now combined with both our gear to stop dragging stuff around), I’ll be honest and say I thought it was kinda funny looking and assumed it sounded like crap. He suggested I gave it a go, I was even looking at other stuff from DBX, Drawmer etc, and it wasn’t until another local engineer was like “Joe, check out that TC thing, seriously, that’s pretty much the one everyone uses in an old box”. So Dallas chucked the manual in the room, in all it’s 90s folder glory and I sat down and read it.

I had no idea if this thing even had the MD2 section the forums told me about, and to his credit Dallas didn’t know, and didn’t need to care! There is something I find myself jealous of when an audio engineer doesn’t know what’s inside a box because they’ve been doing busy doing work on it day in day out to go on a forum and wax lyrical! But that’s another topic entirely….

After navigating the somewhat obtuse manual and documents I found online I worked out that the MD2 for the M5000 was an additional bolt on you can upload to the box and provided two bits of software for mastering and it WAS installed, alongside the reverbs and other effects the box is possibly most known for. This is split into two sections:

The Digital Toolkit
and
Multiband Dynamics


The Digital Toolkit is a kinda nuts and bolts for fixing up digital audio signals, and for it’s time is actually mind blowingly useful. I remember the original DAWs for home PC and they had almost none of this stuff… M/S matrix with degrees, DC offset filtering, Fletcher and Munson based fading, 4 band parametric EQ with assignable filters AND variable filter shapes. OK I don’t use this much, but I’m training my interns to use the EQ on this as I think not having a screen and having to really chose bands is super useful for their ear training.

The Multiband Dynamics is the big daddy, this is THE multiband compressor design for serious audio work. And by that I mean the engineering behind this is the basis of almost all that came after it, and if you hear this thing, you’ll realize TC absolutely nailed it first time. I have spoken about Mutliband Compression and how it’s actually used in mastering in another blog spot, but I will go ahead and say that there are Finalizers/finalisers/automastering units and there are multiband pro mastering units, this falls in to the latter (although yes, the Finalizers are a kinda bastardization of this exactly processing).

This gives you 1, 2 or 3 bands to work with (this is important, the Finalizers don’t do this, they are always in crossovers), and each band has individual discrete control of it’s sections: Compression, Limiting, Expansion.  This is no “set and forget” unit, this is a serious piece of audio manipulation gear. What’s more, the settings are all set to known musical parameter ranges (I’m pretty sure most of these are even in the latest MD5 generation too), they got it right first time.

I can control a low end where the kick is weak and the sub bass is overpowering in a bedroom dance music mix as well as pushing that nasty hi-hat back into the upper mids where the snare and vocal sit before I even hit analogue. Or I can use it’s firm and somewhat glassy 90s sound as an effect. It’s EQ sounds to me almost exactly the same as the System6000 original EQ (I wonder if they null?). When it comes to restoration there are ways in which we can rebuild broken areas of the dynamic range un-obtrusively.  This is a really flipping useful box! And the DA/AD ain’t too shabby either.

OK, it’s got a tiny green screen and it whines and growls when it’s on, but man, it sits on my desk and when I hear some program material that just sounds.. kinda wonky.. within minutes I can set the M5000 MD2 up to just nail it and forget I ever cringed. Then I can think about how I’m gonna add that bass, or get that mid range to the front etc.

If you’re a mastering guy and you like to use your hands over that exact nit picking with those many many dynamic eq/multiband/witchcraft plugins (I find them infuriating) then grab one of these off eBay, they are stupidly cheap generally and if you get one with two DSP cards you can do a LOT of work alone on this thing.

I thought this thing had blown up (turns out it was just one card), and after plugging it in the other day when our Powercore MD3 was bumming me out I am so happy it’s alive again. May the mastering brick ride another day!