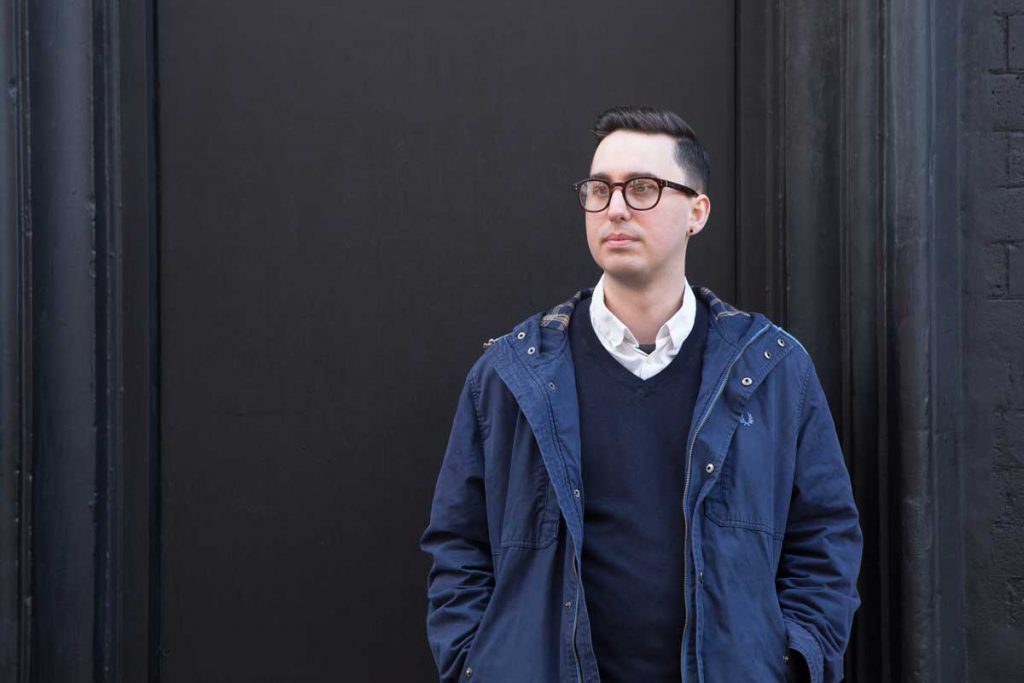 He has more than fifteen years of experience in mastering and has worked on over 1000 projects as of 2022.

His credits include all aspects of mastering and audio formats including digital mastering, vinyl pre-mastering, analogue format transfer and restoration and audio consultation on tricky audio projects.

All music genres considered from big loud pop to the deepest corners of the avant-garde. As a music collecting obsessive, Joe is able to fully embrace the artistic desires and prospective market of your project.

The stand alone studio Joe operates from is one-of-a-kind purpose built on his property and acoustically designed for mastering.

On site there are analogue and digital format transfer capabilities for 1/4″ stereo tape, cassette, DAT and more. Multiple format re-issue projects are dealt with in house with minimum fuss with any formats not transferable in house arranged for the client.

Joe regularly works alongside Dallas Simpson (of dallas MASTERS) on maintaining a large amount of archived music and analogue transfer, as well as maintaining Dallas’ decades of historical work in the field. Dallas is considered a legacy format specialist and advises on those tricky analogue projects.

Now retired from the business, Joe handles legacy work for Dallas’ archive, including pulling projects from the past up and remastering. A legacy transfer system is in place for such work. http://dallasmasters.co.uk/

Joe is a first class BSC honour graduate in Audio and Recording Technology from DMU.

He has been a musician and audio obsessive for as long as he remembers and has played in many bands, released many artist’s music on his labels, produced dance music, been a club/radio DJ and is often found in a record shop somewhere on the outskirts of a city…. 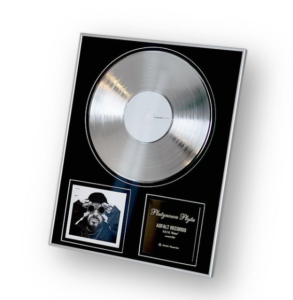 The Quietus: An interview with Joe about his old band Plaids.
Read

Laced Records: An interview with Joe Caithness, mastering engineer for Laced Records releases, about the mastering process, the vinyl lifestyle and the importance of archivism.
Read